A LIFESTYLE that focuses on exercising and eating well has paid off for Elizabeth "Belle" Mowat. Elizabeth celebrated her 100th birthday on June 4.
.
In 1918, she was born into the Robe family at Colac in western Victoria. Belle was the second eldest of six children in the family. She lived on a dairy farm and had a good life," she says, had a lot of fun as kids, such as climbing trees. Her father died when she was 12. Belle went out to work aged about 16. She did some housework. I've done a bit of everything really, over the years.

"I was 25 when I got married to Bob in Colac." Belle and Bob had three children, with the family now extending to four grandchildren and five great-grandchildren. She has lived on the Gold Coast for 35 years, after moving from Melbourne. "My two daughters were up here. I came up to be near them," Belle said. Elizabeth is a regular at the Paradise Point Ladies Club where she plays cards and bingo. At the century mark, she says the best thing about turning 100 is being fit and healthy.

"I've been fit all my life really. I've had no operations. "I still do my housework and live by myself. "That's the secret, you have to exercise and eat well." The highlight of Belle's long life has been having her family. She also enjoys a good social life. "I've been on a few cruises, around the (Pacific) islands, and New Zealand," she said. 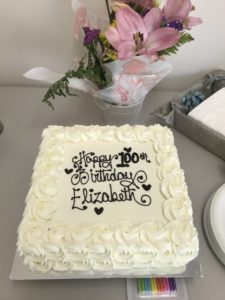 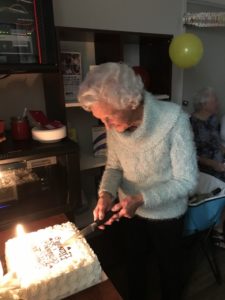 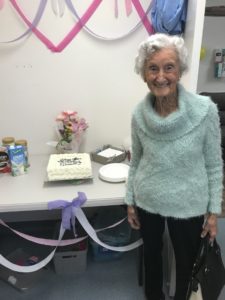 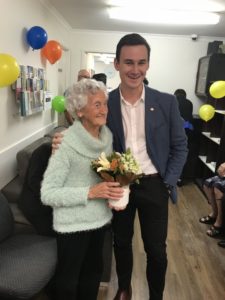 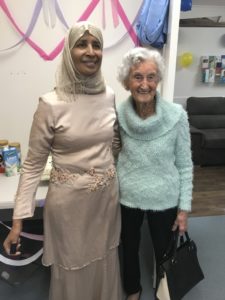 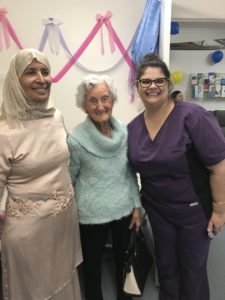 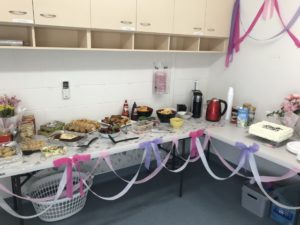 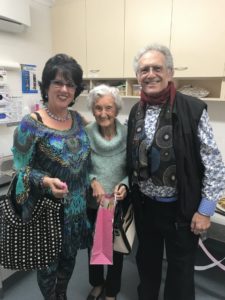 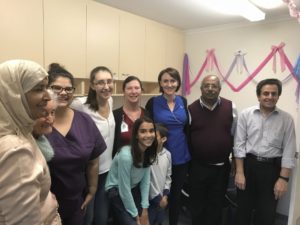 ALL MISSED APPOINTMENTS WILL INCUR A $60 NON-ATTENDANCE FEE